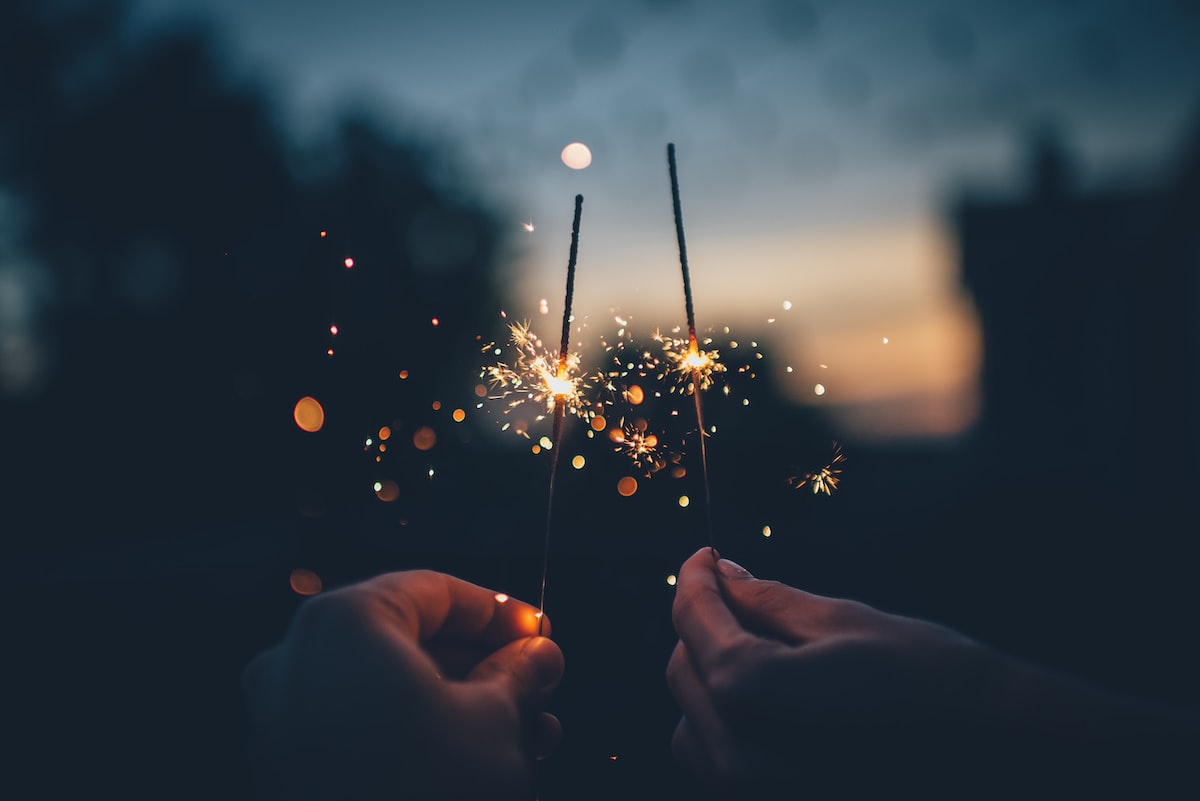 I'm back (and solo for the first time ever!) recording this on Sunday night because I couldn't sleep before dropping my 7 partner predictions for 2022...

They're urgently important before we hit SKO season and are just as controversial as I hope they are inspirational.

After tuning in, what do you think of my 7 predictions? Share one on LinkedIn, tag me in the comments, and let me know your thoughts!

Oh and hey, remember to subscribe on Apple Podcasts, Spotify, or anywhere you get your pods on the go. And if you’re on Youtube, smash the subscribe and notify button.

For the Apple Podcast fans, leave a FIVE STAR rating -- because Michele won't accept anything less. 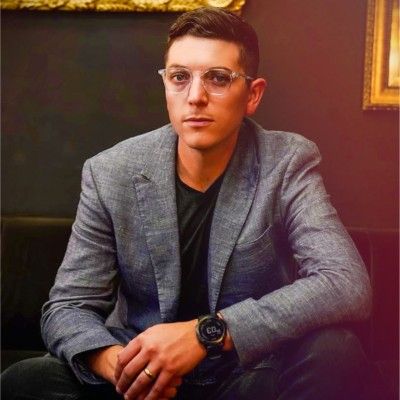 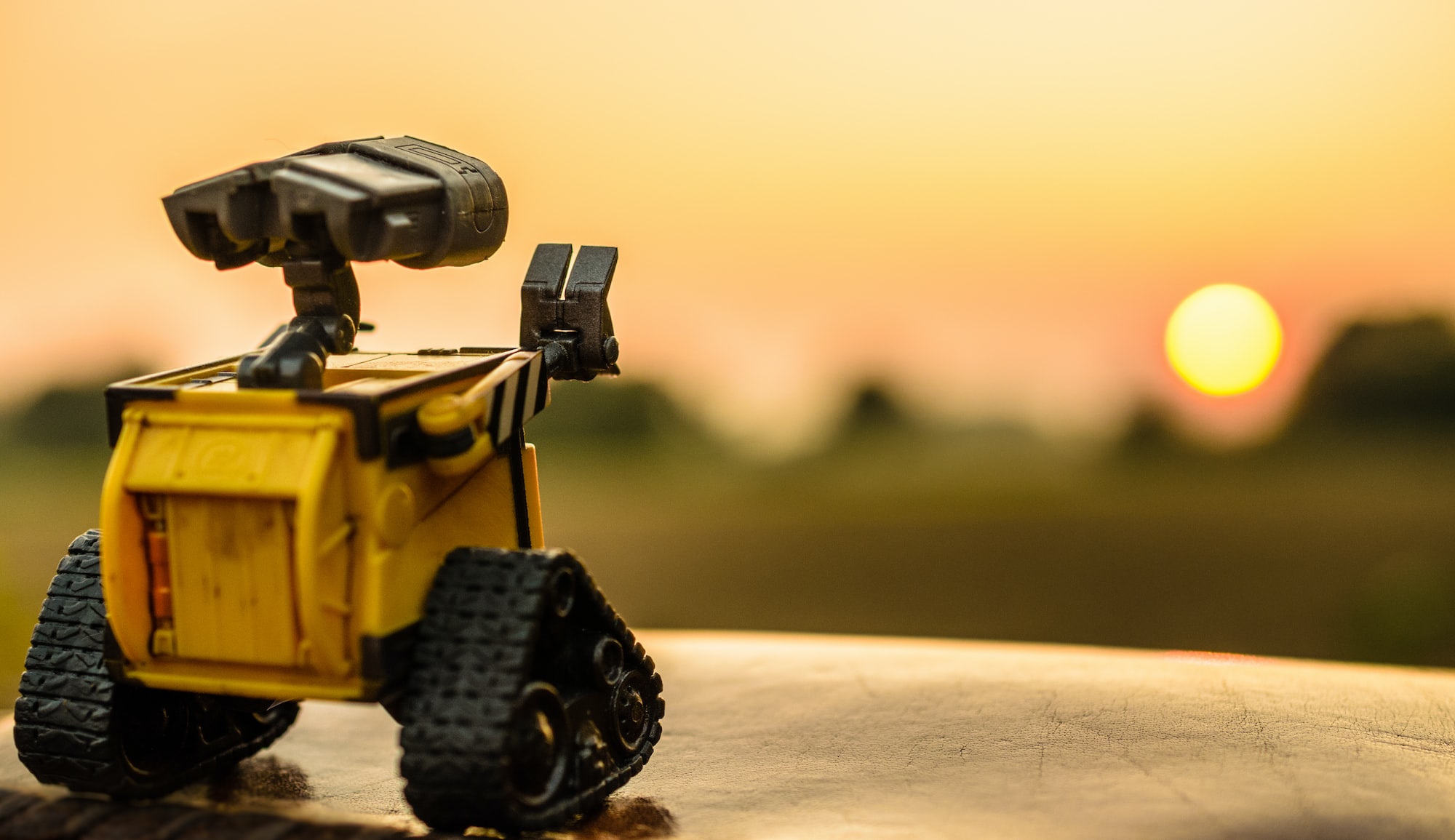 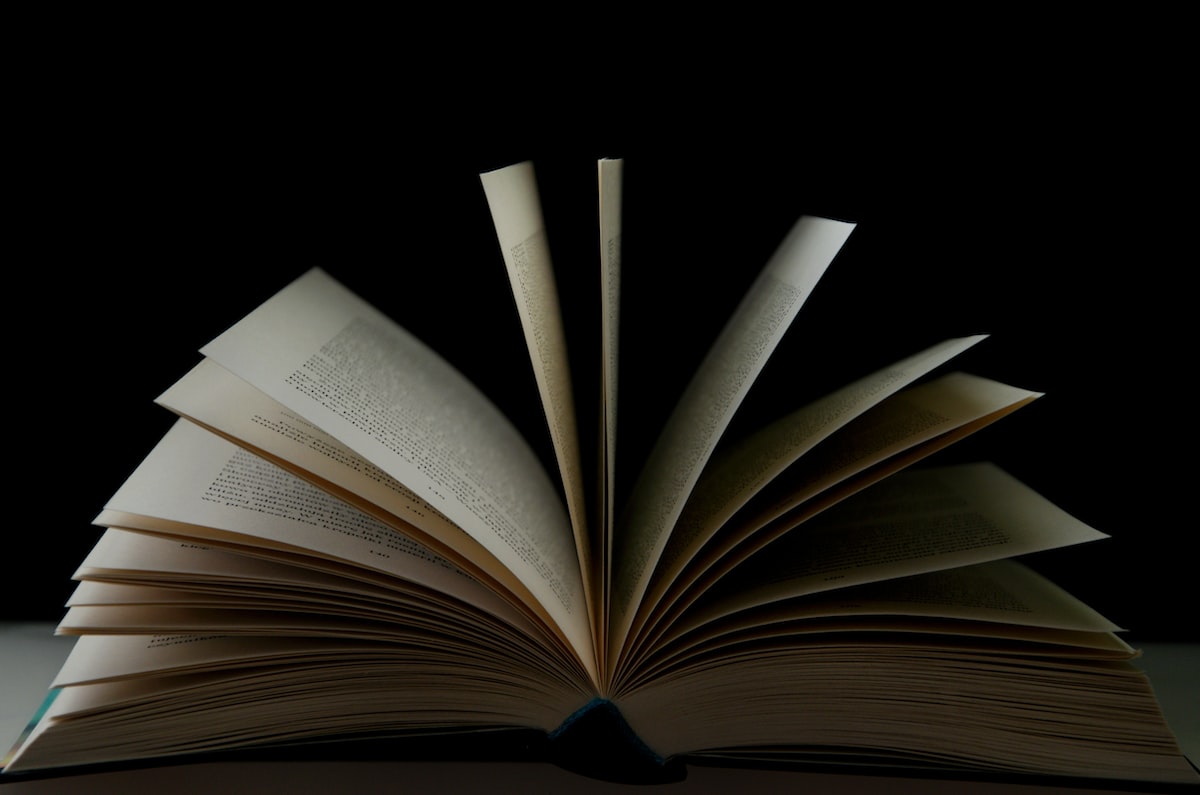 PartnerUp #97: PartnerUp After Dark with Jared & Isaac - Experience Gets Exhausted