How much goodwill do you have in the partnership ecosystem community?

How much goodwill does your company have with its partners?

These are two questions that at first glance appear conceptual and ephemeral. However, I think that unpacking what goodwill means in partnerships and communities can tell us a lot about what it takes to build great relationships in the neighborhood of partner ecosystem pros and between companies that seek to GoToEco together.

💡
Goodwill can be defined as: the beneficiary of friendly, helpful, or cooperative feelings or attitudes between individuals in a community or companies in a partner ecosystem.

Let’s start with goodwill in the community and the power of your network. There are a handful of people in the partner ecosystem community that have massive goodwill. In terms of network metrics, they have a lot of followers, and when they reach out they get a lot of engagement and people trust them.

My friend Chris Lavoie, Ph.D. announced yesterday that he is leaving his amazing run at Gorgias. Check out the kind of response one post got. Chris has built a ton of goodwill in the partner ecosystem community. When he reaches out, he’s likely to receive super favorable responses when he seeks to build on any of his relationships.

In the diagram above I’ve depicted the Goodwill Chris has built within our community as #3.

Now let’s say that Chris joins another SaaS company - he says he’s not going to do that, but if he did - his goodwill would move to the company he joined. If he reached out to another of his peers in our community at another company that he and his new employer wanted to partner with, his goodwill would now extend to #2, and ultimately his employer and the partner company would now be building partnership goodwill at the company level, see #1.

Why does 1-2-3 matter a lot? It matters because, with all the layoffs and greed that exists at the company level, you might not be able to build much of #1 without starting with #3 and #2. How much less of #1 would happen if instead of hiring Chris, the company hired someone who has very little goodwill; it would take longer to get to #2 goodwill and #1 company goodwill would take longer to build.

𝘽𝙤𝙩𝙩𝙤𝙢 𝙡𝙞𝙣𝙚 for CROs, CPOs, CMOs, and CEOs: if you’ve built a partnership program and you are thinking that you will be just fine if you let go of some or all of the partner org, think again. The company goodwill you have built can and will be lost and it will take a long time and a lot of costs (well in excess of headcount savings) to get back to where you need to be as we come out of this downturn 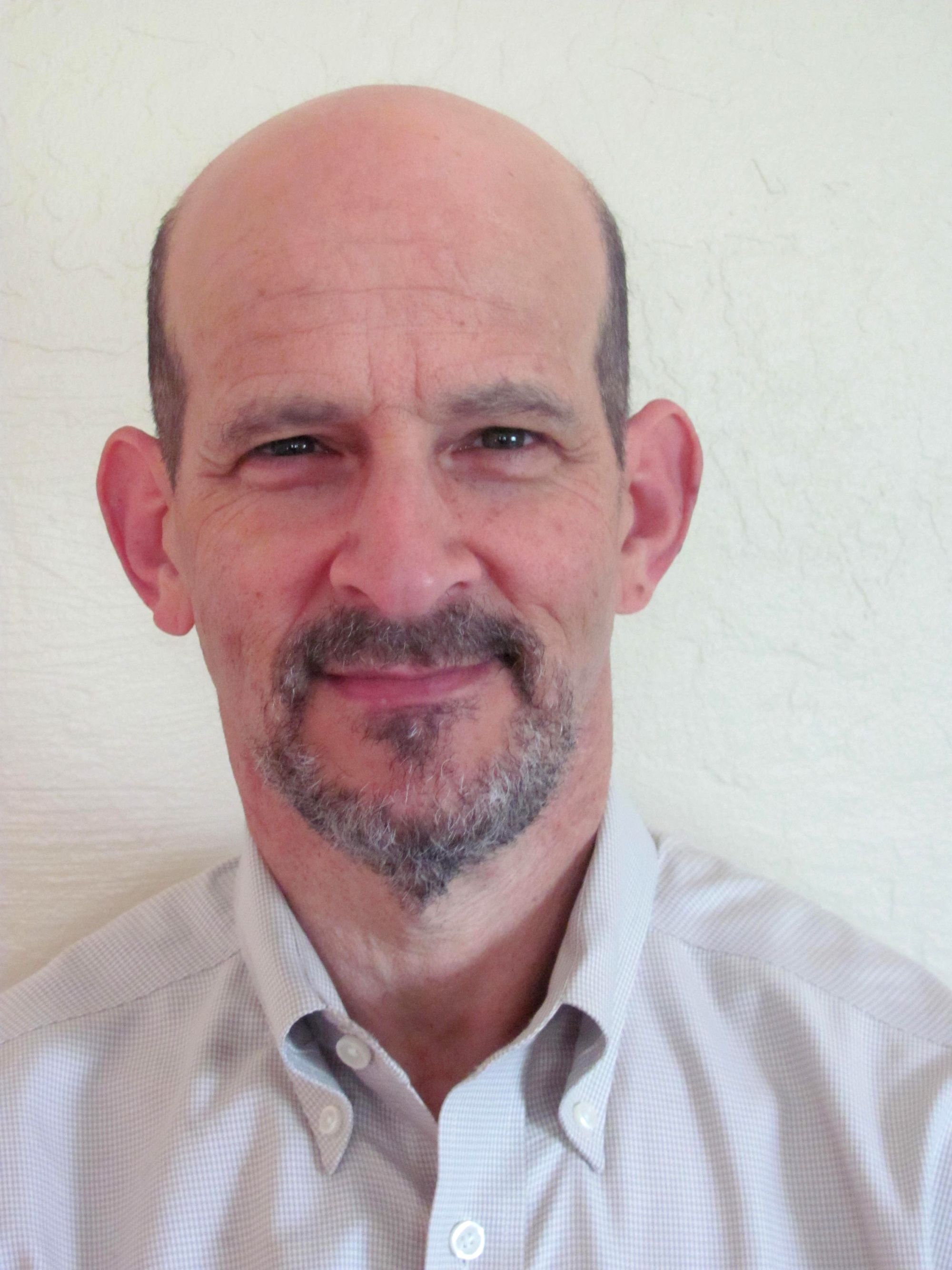 Allan Adler is the creator of the GoToEcosystem Framework, and an Ecosystems coach, consultant and change agent supporting individuals to understand and incorporate partnership best practices.
Newer article

The Partner Experience Weekly: Measure What You Give