In a recent PartnerUp episode, Alex Komoroske said something interesting:

First, survive. Once you can survive, then start focusing on long-term plays that are hard to measure.

Hit your minimum targets. Get revenue. Ensure you can make it.

But as soon as you have enough to survive, start prepping the soil and planting seeds in your ecosystem that increase your luck surface, create value, and build trust. Things that won't reap immediate rewards, but will compound over time.

That's how you get out of the constant survival cycle and start to thrive. But it takes time, so survive first.

From partner pill to partner influenced

This LinkedIn post by April Dunford made me think of how important a partner influenced deal can be.

It's like having an insider in your customer's company, but instead of sabotage, they're conspiring to create win-wins.

In a world where making a buying decision can mean a promotion or looking for a new job, trust is everything.

Of course as with any good post you have to read the comments.

Meme of the Day

You can't ignore it anymore

Partnerships are in. Help us shine light on these changes by sharing this PhD. 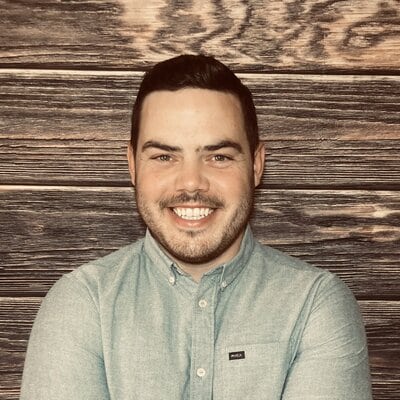