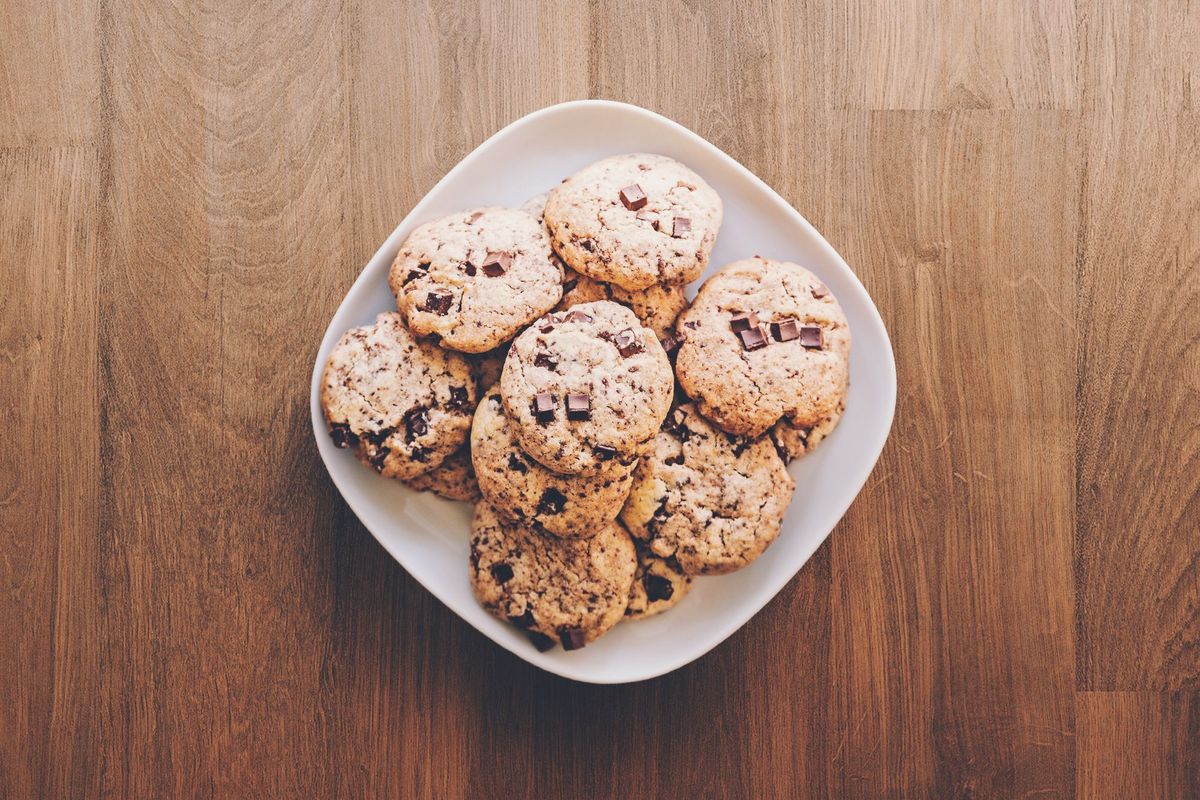 A quick recap of the PH daily from this week:

In PartnerUp episode 7, Elliot smith made a sports analogy about partner people.

He said they are the kinds of players who don't necessarily rack up stats, take over a game with one-on-one dominance, or give the flashy highlight reels.

They're the kind who elevate the play of everyone around them.

I'm a huge basketball fan, so this caught my ear right away. I couldn't stop thinking about it. On the hardwood, it's usually a point guard who fills this role.

A great point guard's presence tends to be appreciated most when they are not on the court. You start to see the other players being too selfish, or not aggressive enough. They make boneheaded passes and don't pass when they should. A general look of confusion and disharmony creeps in.

When the point guard returns, their first job is to calm everything down again. Slow down the play, let everyone find their ideal spot, and orchestrate a series of moves that deliver the ball to the best person in the best spot for the best shot.

Point guards sometimes have to take over and score (Stephen Curry anyone?). They sometimes make the flashy plays. But the thing that really separates them is the elevation of the team - they make the collection of players equal more than the sum of their individual talents.

The kind of greatness that can identify what everyone else does best and put them in a position to do it is special. It's "glue" greatness. It keeps everything together.

That's the role of a great partner leader.

The sales team may get the stats when it comes to closing deals. Marketing may get the attention with flashy campaigns. Product or customer success may carry the load in delivering value. But a great partner leader is tuned in to all of these moving parts, always with an eye towards the customer and the world they inhabit, and influencing the company by serving up easy wins for everyone.

One other observation while thinking about this analogy: Point guards often become coaches.

Players who were the most dominant individual talents on their team often struggle in coaching or management roles. They expect everyone to be like them.

But great point guards who made their careers by helping others play better often excel as coaches and managers.

As we've said, the new wave of CEOs, founders, and funders is likely to include a lot of partnership talent.

Learn to orchestrate and elevate. You may not get all the near-term glory, but you'll build an epic and undeniable career in the long-run.

We love it when you do! 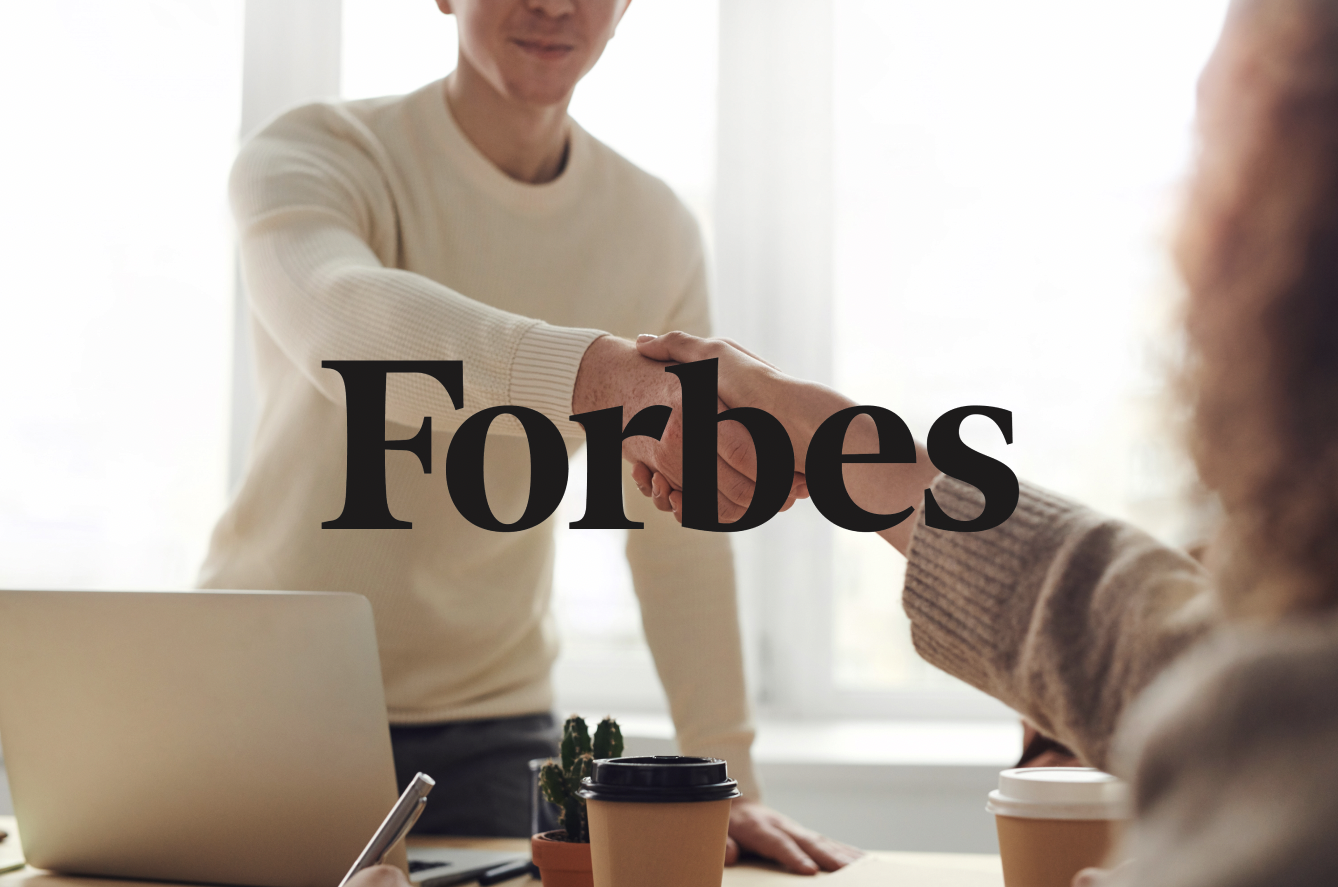 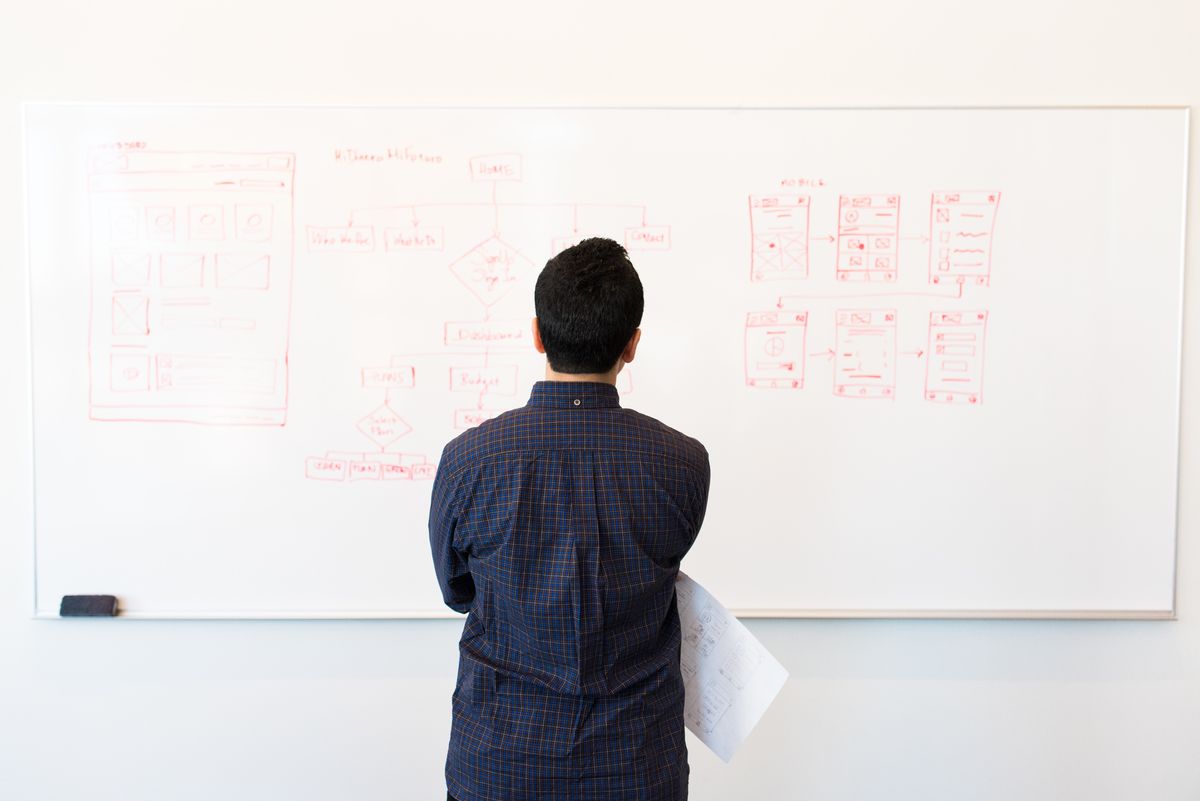